John Stuij is a Dutch photographer specialised in landscape photography. Typical for his style is the presence of human elements in his pictures like windmills and castles. Besides pictures of the Dutch landscape you will also find pictures that have been taken during travels abroad.

Today it finally happened. The prize-giving ceremony of the Roots Nature Photo Contest 2018 which was held in the National Park De Hoge Veluwe. In July I had already been informed that one of my photos had been selected for the Roots Nature Agenda 2019 and in August the message followed that I had also become one of the winners of the photo contest. Which photo and price that remained secret until today. So plenty of tension. Upon arrival [...]

Quiet mood at lake Eidsvatnet near the Norwegian village Luster 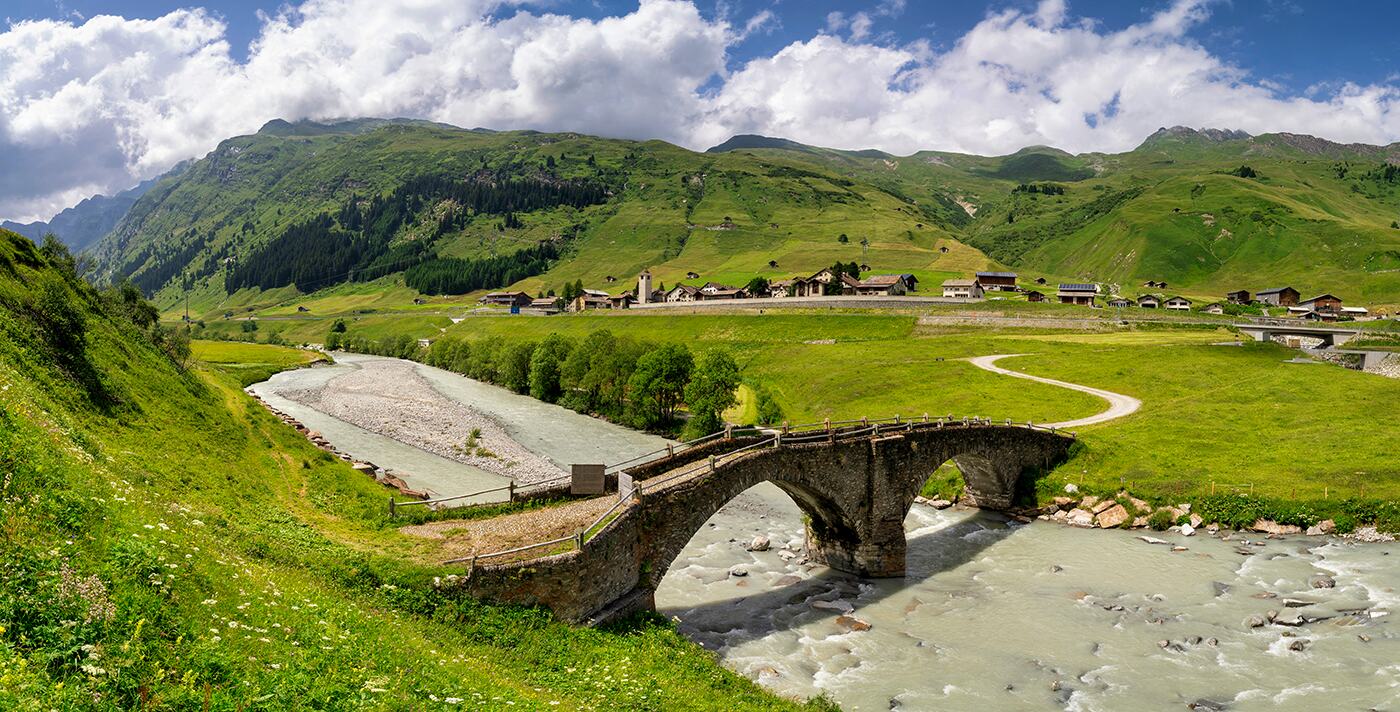 Monumental bridge over the Posterial Rhine 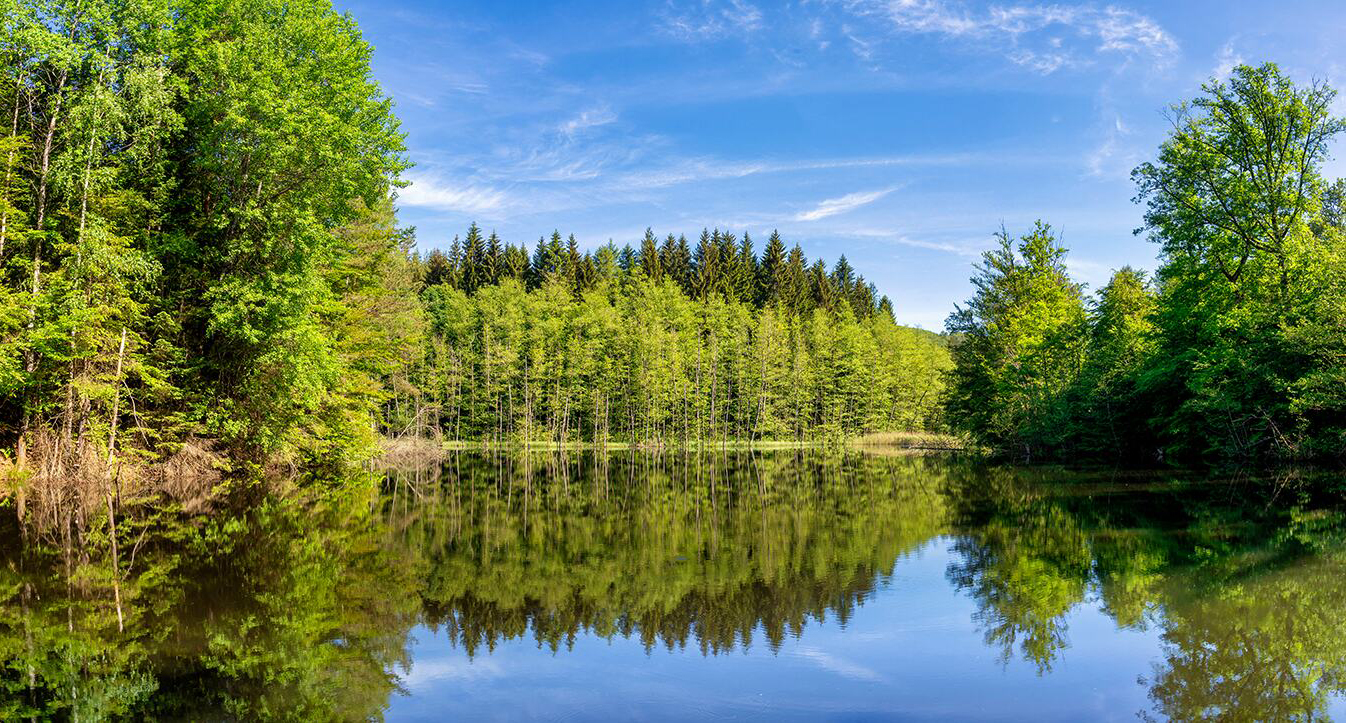 Beautiful lake in the Spiesswoogtal Gallery

Beautiful lake in the Spiesswoogtal 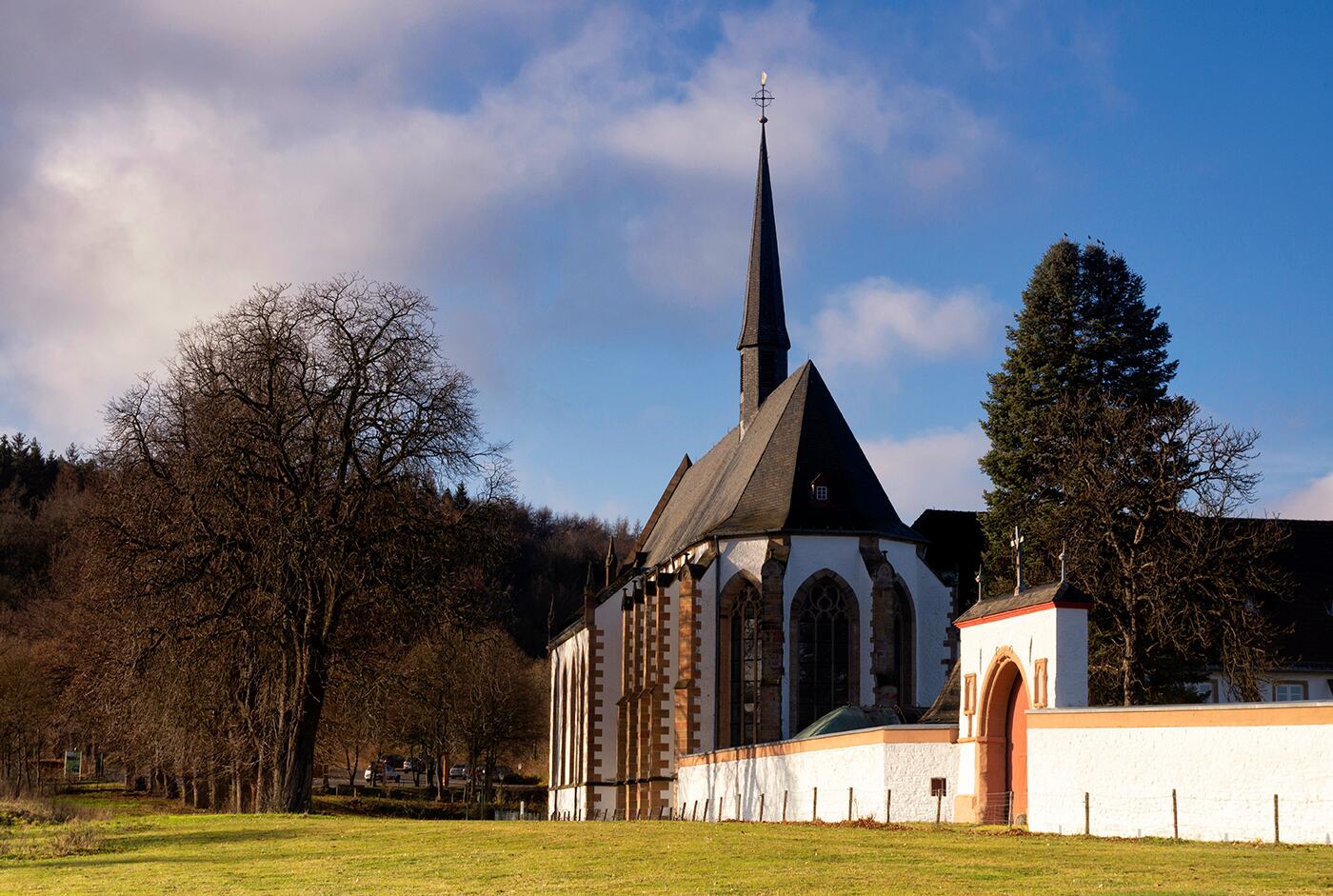 The Mariawald Abbey near Heimbach Gallery

The Mariawald Abbey near Heimbach

Waterfalls in the Schlichemklamm Gallery 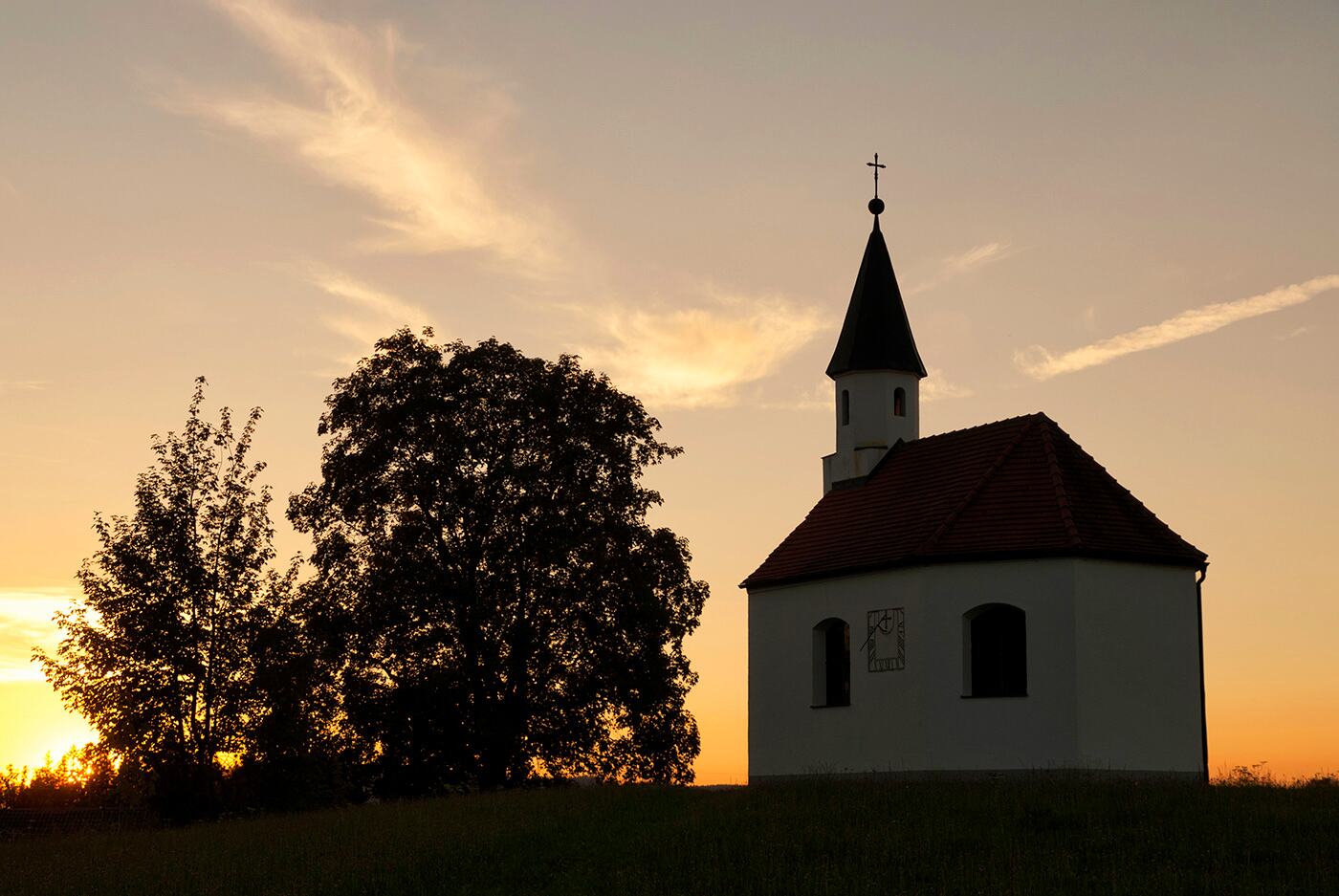 Sunset at a chapel near Steingaden Gallery

Sunset at a chapel near Steingaden

The Saint-Coloman church near Schwangau Gallery

The Saint-Coloman church near Schwangau 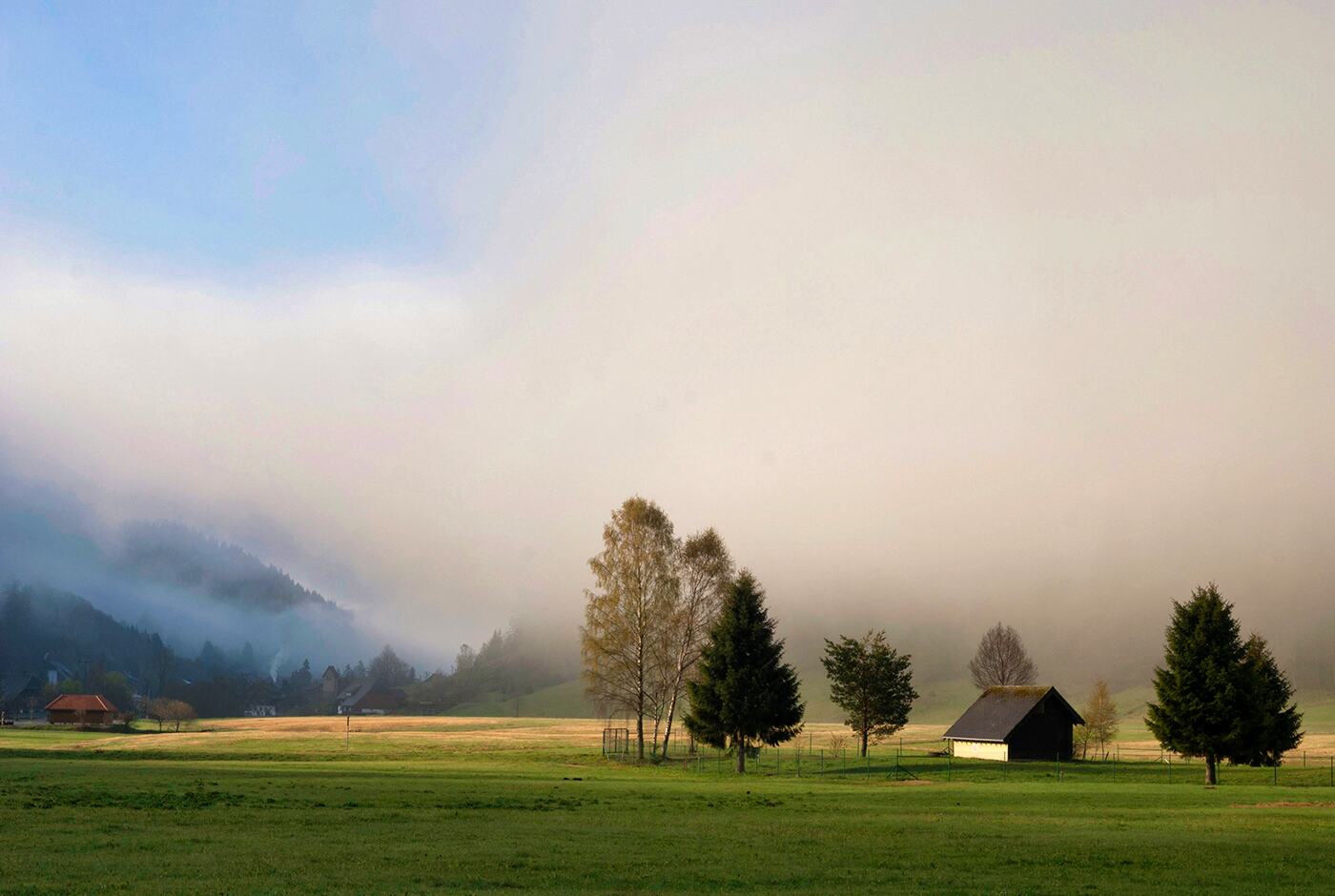 Please check the profile page for more information about John

A question for John? Please use the contact page to get in touch

Interested in buying John’s work? Please check out the possibilities on the sales page